Abdul-Aziz bin Hamad Al-Fares & Sons Trading Company was established in 1946. It’s one of the oldest companies specializing in trading and importing most gourmet food products, along with marketing and distributing products. The company started its first business in 1946 in the Jubail Governorate in the Eastern Province of the Kingdom of Saudi Arabia. It has been specializing in marketing, distribution, and trading in the food industry since it’s establishment to continue expanding the scope of work and opening wholesale distribution points in the Kingdom. The turning point in the company’s history was in 1958 when the number of its branches in the Kingdom of Saudi Arabia reached seven and Al-Fares became one of the most famous and leading companies in the food import and distribution sector. For more than 75 years, Al-Fares Company has been interested in applying all technologies and systems to maintain its leadership in the food trading industry and its expansion in real estate, logistical and global investments.

Hamad Al-Fares: Founder
The businessman Hamad Al-Fares began his journey in 1946. He opened a small shop in Jubail City to trade food, agricultural products, and grains imported from the Indian subcontinent, China and Southeast Asia to reach all markets in the Kingdom.

The executive management of Al-Fares Company has a strong team of sales and import experts, working with and supported by a variety of managers and employees who work with unrivaled enthusiasm and are dedicated to creating continuous and competitive value for the clients of the company. With a combined experience of 30 years in sales and marketing, our team works effectively to lead the company towards growth, success, and strong client partnerships. 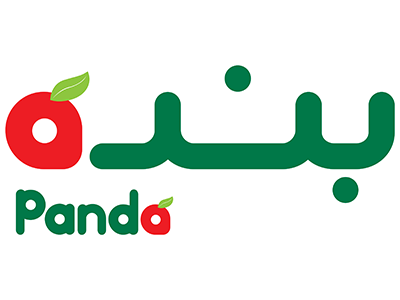 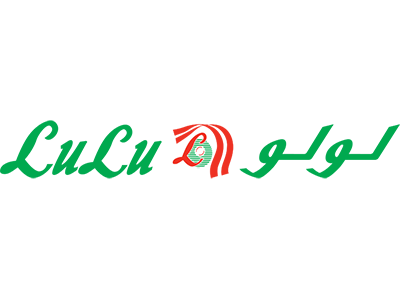 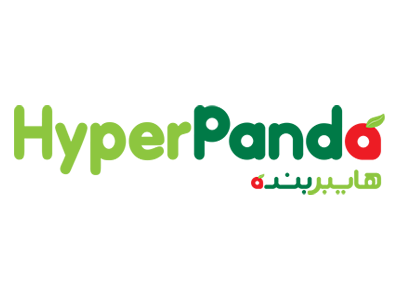 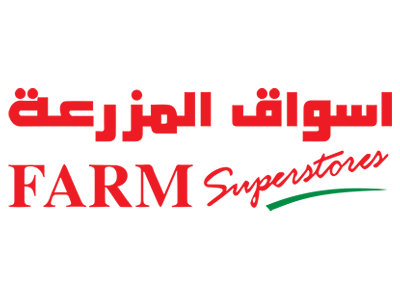 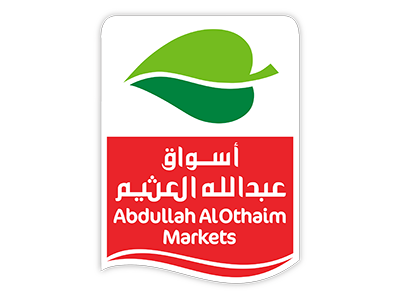 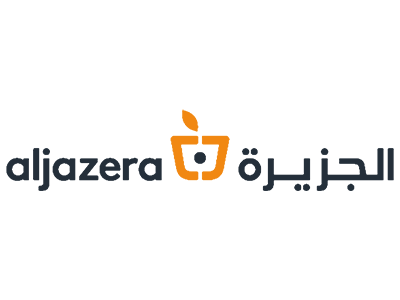 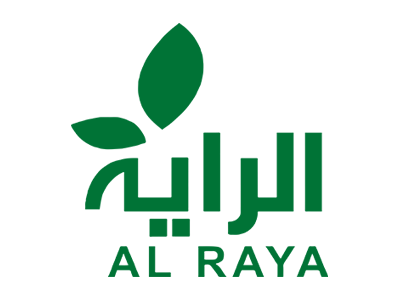 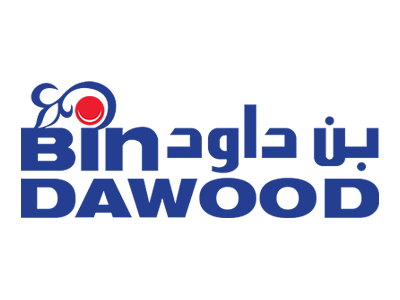 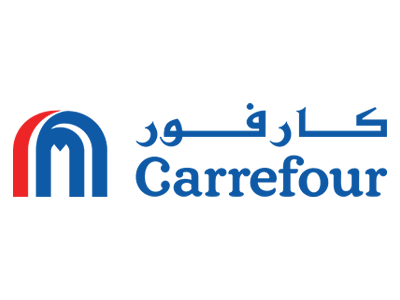 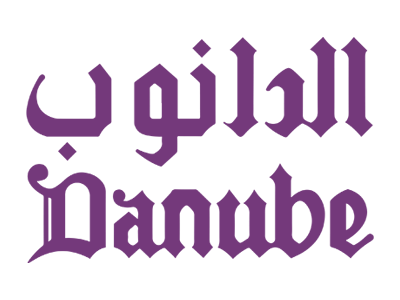